Congratulations to 2022 Hall of Fame Candidates

The Executive Board, and Board of Directors recently voted on Hall of Fame (HoF) nominations and it is with great pride that the league can announce that all 4 of the nominations have been voted into the Steel City Softball Hall of Fame.

Below are the nomination descriptions for each of the new members.

On behalf of the entire league – Congratulations! 🥳

Becs has been involved with the league for over a decade managing her own team, as well as an elected Board Member holding the Assistant Commissioner position, she’s spent countless volunteer hours helping this league. She’s been a very pivotal figure in the Softball League for many years, helping with fields, fundraising, membership drives, and endless other events.

A while ago she had mentioned about how much this league means to her. Without a doubt she holds this league dear to her heart and has done everything in her power to help this league grow. I know there are countless other reasons, but at the very minimum I believe these values, actions, and dedication deserve a place in our Hall of Fame.

Following in the footsteps of her grandmother, Becs helps save lives everyday at her day job with UPMC. Assisting doctors and performing procedures as a surgical technician.

The original, founding teams of the SCSL should all be recognized in the Hall of Fame. Back in 1982/83, it was a different climate for members of the LGBT community. Most of society was not welcoming to us. Add to that the beginning of the AIDS crisis, it was difficult, if not dangerous, to be identified as LGBT. It took courage for the members of all five founding teams to come together and form the league back then. I wonder if they considered that it would still be going 40 years later.

As many members of those teams may no longer be with us, I don’t think a plaque per team is necessary. Maybe create a plague where future HoF teams can be added. But then, where do you display the plaque? I just feel that the four teams need to be recognized. There are still people out there that may know of surviving members.

Jeff Balchick & Jim Katz were on the Metros. Jeff Freedman was on a team. Nancy Pribich, of the MillHunks is still around. Through them and perhaps with an article on QBurgh, we can reach out to the community and find former members. We then invite them to a league event to say a few words.

There was the long-time manager of The Mary’s – throughout her life she was a dedicated advocate for our community and our league – traveling to tournaments, participating in fundraising efforts, and raising awareness. Everyone knew her brand of love, respect, and positivity. She defined what it is that makes this league so amazing and was one of our most ardent allies at a time when they were desperately needed.

Given the impact of Theresa in our earlier years and her continued contributions after she was no longer a playing member or captain, it is my belief that Theresa should be inducted posthumously.

Since the inception of Steel City Softball League, Brewers Bar has been a close ally of the league. Throughout the league’s history, Brewers has sponsored teams, held events, acted as a league sponsor, and has always provided a safe space for the league and all of its members. In some of the league’s darkest moments, Brewers has always been there to help guide, nurture, and support SCSL. 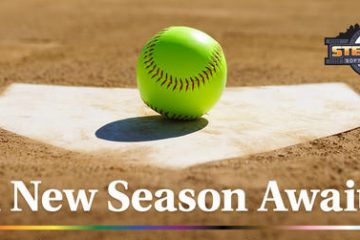 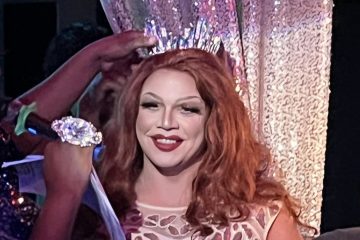 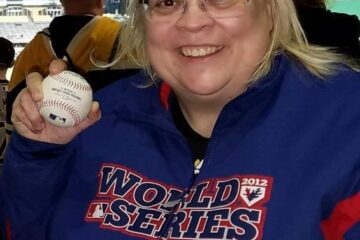 The Executive Board, and Board of Directors recently voted on Hall of Fame (HoF) nomination for Jeanann Madden and it is with great pride that the league can announce that she was overwhelming voted into Read more…